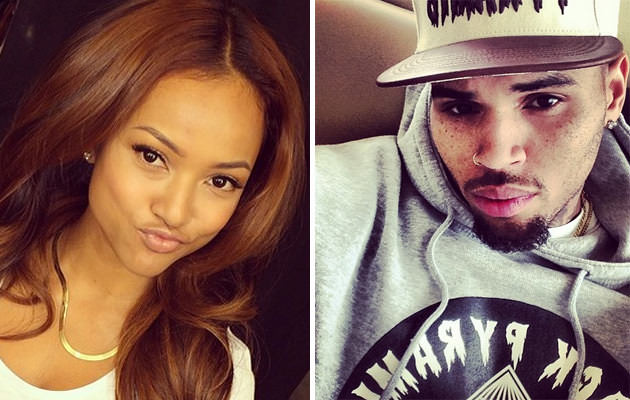 Does anyone have a better reputation than Chris Brown? First he endeared himself to America by hitting Rihanna (who isn’t considered an American treasure or anything), and now he’s decided that it’s better to have the part-time affection of dozens of women rather than just one — even if that one is mega-hottie Karreuche Tran. The two split in a rather public and nasty manner, with Karreuche airing as much dirty laundry as she could after the relationship went south.

What’s a day in the life of Chris Brown like? Filled with texts, Karreuche asserts, going back and forth with all the various women that he’s slept with in order to keep all his fishes on one hook. We’re as surprised as anyone that there are multiple women who can put up being around him. The constant texting and sexting and all other communiques pushed Karreuche to the limits, where she dumped him and called him a serial cheater (although she used more vivid description)

Is this criticism justified? At first, it was believed that Chris only cheated once (a respectable number of times) with a woman he met in rehab. Karreuche didn’t know it until after the breakup, but saw his phone filled to the brim with scandalous texts from the various women he keeps in his little black book. Not only did she split with him, but he got kicked out of the Miami rehab center, landed in Los Angeles, and got arrested. Since he was in rehab instead of jail, it’s possible that the only sexting he’s going to do in the near future doesn’t involve anything even remotely resembling a woman. 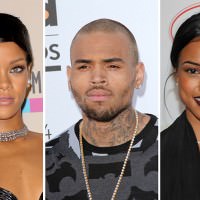 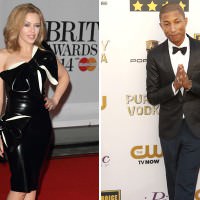 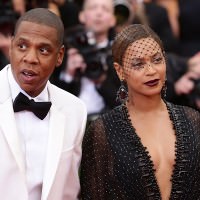 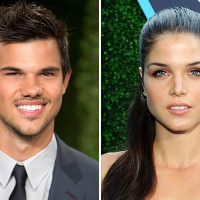 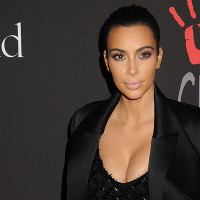