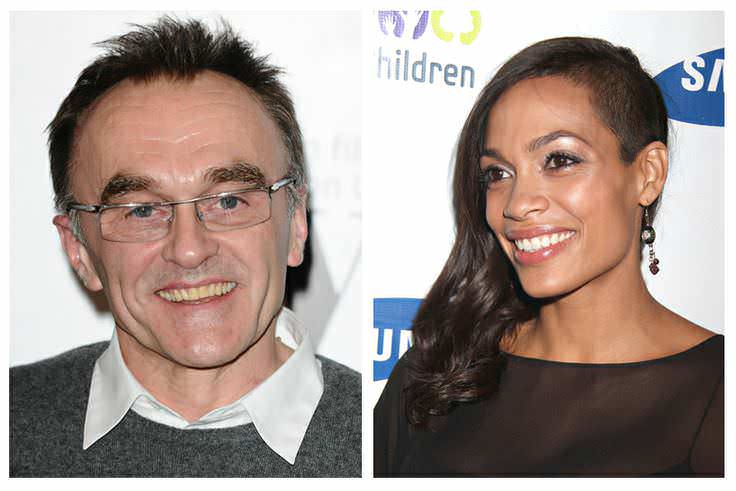 They say that love is blind and, well, they might be right. There are certainly a large number of celeb couples who we wouldn’t expect to have hooked up but seem to be doing just fine despite our misgivings. Here is a list of the top 20 weirdest celeb couples.

After wrapping their 2013 British psychological thriller Trance, leading lady and director wound up seeing a lot more of each other (for a couple months at least). Dawson claims that she made the first move and that the whole thing was quite simple and natural (despite any odd looks we might give this May/December couple). Dawson has said very publically that the two have more in common than people think they do and has constantly gone on the record to claim that Boyle is a very kind man.

Boyle is an individual who values his privacy, and famously declined to discuss his relationship with Dawson during and interview with “The Mail”. He did say that Dawson’s humility was something which drew him to her. During one scene in Trance, Dawson strips down on camera. She wasn’t certain how best to walk while nude and Boyle admits to admiring the distinct lack of vanity that this beautiful person has.

Unfortunately, their love wasn’t to last forever. In under a year, the couple split (the split was confirmed in March of 2013) putting an end to their relationship.