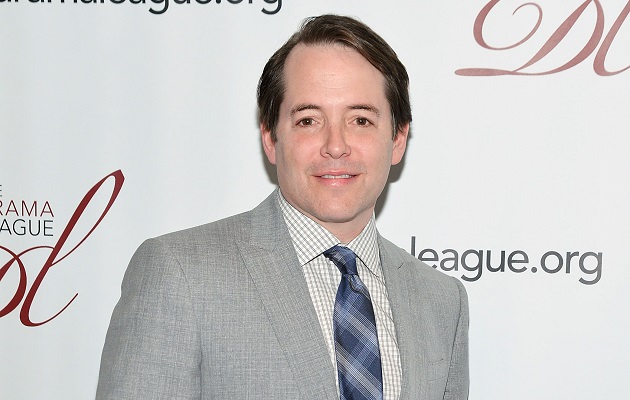 Over the years, a number of celebrities have either accidentally killed another person or outright murdered them. The following are 15 of the most infamous of these cases.

It may be hard to believe that the perpetually boyish Broderick, who also happens to be the voice of Simba on “The Lion King,” once killed somebody. But he did. Though it was a tragic accident and not intentional.

In 1987, Broderick — who was 25 at the time — was on vacation in Ireland with his then girlfriend, actress Jennifer Grey, when he drove down the wrong side of the road and crashed head-on into another vehicle. Sadly, both occupants of the other vehicle, a 28-year-old woman and her 63-year-old mother were killed in the tragic accident. Grey, who was 27 at the time, was only slightly hurt, but Broderick was not so lucky. He suffered facial cuts and a broken leg. Some people believe that the “Ferris Bueller’s Day Off” star may have forgotten that he was supposed to drive on the left-hand side of the road.

Broderick was charged in the case with causing death by reckless driving in an automobile accident but was convicted on a lesser charge of careless driving and only fined $175. Since that time, the actor, who is married to actress Sarah Jessica Parker, has appeared in a number of movies and hit plays, including “The Producers” and “How to Succeed in Business Without Really Trying.”