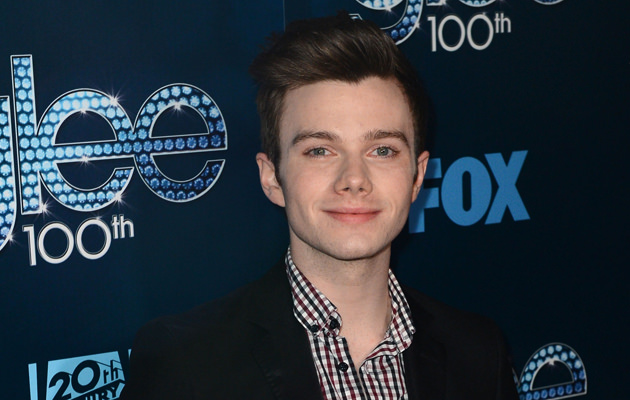 In Hollywood keeping a secret is harder than just about anything else that comes along with being a celebrity. But in the case of some of our favorite stars and their sexual orientation, we hate to burst their bubbles but most of us already knew they were gay. These 12 Hollywood celebrities could have saved the big reveal when they came out of the closet, because most of us already knew the truth. Nevertheless, we appreciate the confirmation and their bravery in being “out” in Hollywood.

Chris Colfer plays one of the most flamboyantly gay characters in television history, Kurt Hummel, on one of the “gayest” television shows ever, according to Gay Star News. So when the young and talented actor/author officially came out to The Advocate in 2009, fans and then media alike both basically said, “duh!” and moved on from the “news.” But the reveal has proven to be very good for Colfer’s career and his impact on the LGBT community as a whole.

As part of a large cast featuring several LGBT characters Colfer has a pretty big stage set to talk about LGBT issues every week on Fox. Colfer has also shared experiences form his high school days and the fear of being outed since he publicly came out publicly in an effort to help other young people who may be going through the same issues. With the release of multiple children’s books and earning Out magazine’s title of Most Eligible Bachelor for 2 years in a row, the young star is not showing signs of slowing down any time soon.