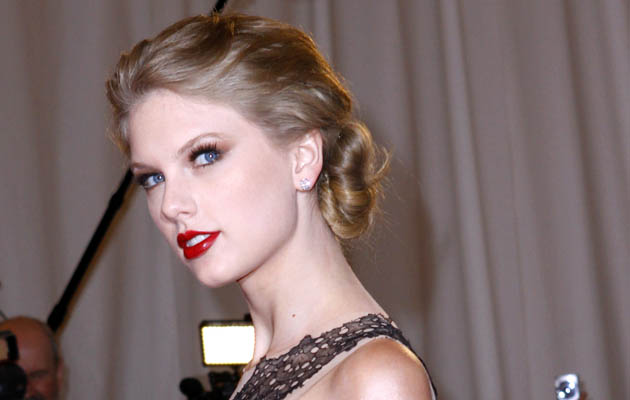 What Does it Mean To Be a Female Version of George Clooney?

To say a woman is dating like George Clooney means she has taken control of her own life, and living and dating on her own terms. Just like Clooney does what he feels with no apologies. George Clooney says he has no plans for marriage or children. A person does not have to exclude these things to be like him, they just have to go after the things they want in life and love with the same surety as he embraces his bachelor status. Clooney not only dates on his own terms, he also travels, gives back to the world, and stands up for causes he believes in.

This wide-eyed songbird may sing about true love and fairy tale endings but she is a serial dater who has held her own with her peers, and left a trail of broken hearts in her path when she refused to compromise for the sake of being called someone’s girlfriend. She has eclectic taste in men and can clearly hold her own with heartbreakers like John Meyer. She does what she wants in her love life and even though she is young she certainly a contender for a female equivalent to Clooney.