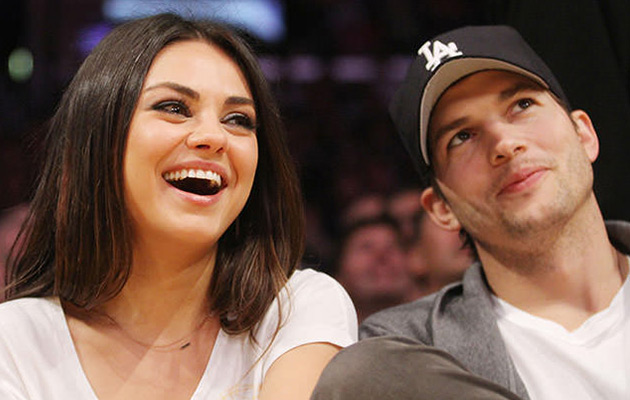 Celebrity dating world can sometimes be a dark place full of sins, divorces and love disasters. However, every year we have some new celeb couples AND some old celeb couples who make us keep our faith in love.

Here we have a list of 5 most attractive celebrity couples 2017 who are also very much in love and as happy as they should be.

The two met while they were filming “That ’70s Show” but soon went their separate ways taking great roles and long-term relationships with other celebrities. In the end, they finally found each other again and are now enjoying their marriage and parenthood. 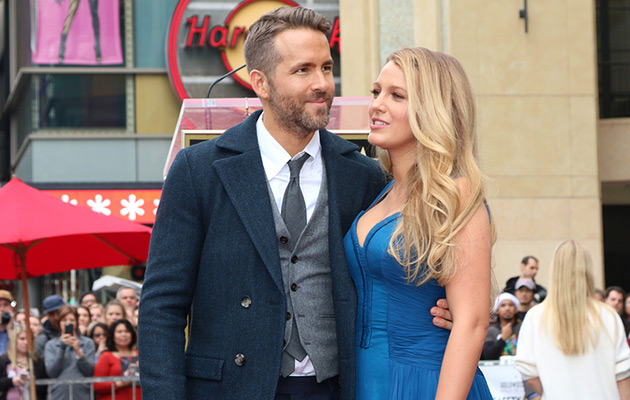 Deadpool and the Gossip Girl stars are perhaps one of the coolest celebrity couples ever! The two hotties have been married since 2012 and they have two little ones at home. 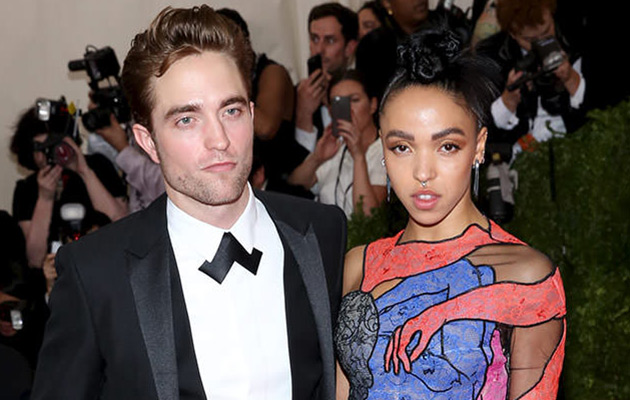 These two are so obscurely hot that people often get nervous around them. The sexiest vampire in the Twilight series and his talented pop-star fiancée have been dating since 2014. 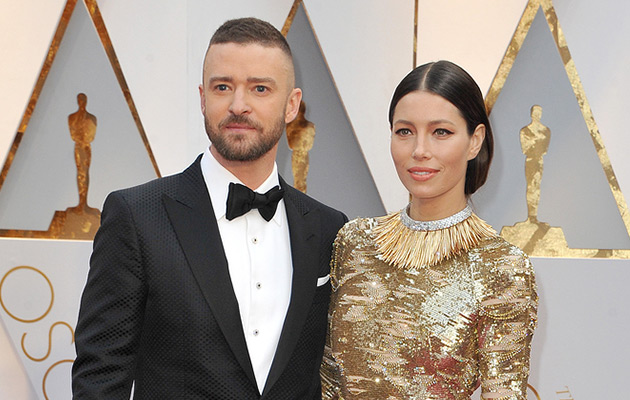 The gorgeous 7th Heaven star, Jessica Biel, and her indescribably sexy singer spouse have been married since 2012.

The two have one son, Silas Randall Timberlake! 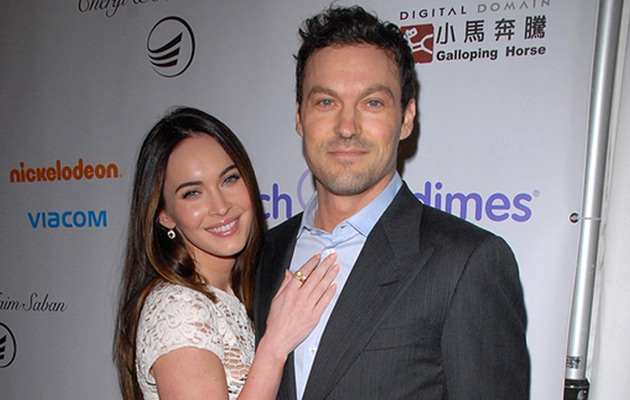 And when you take into consideration that Megan is a mom of three, you’ll realize that she is one foxy mama indeed! 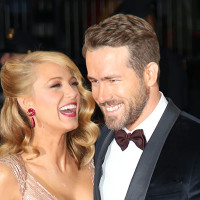 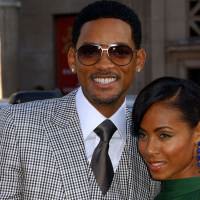 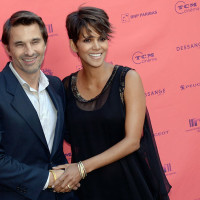 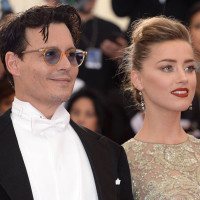 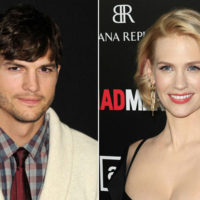 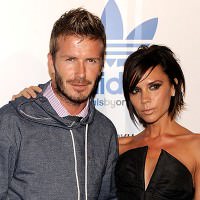