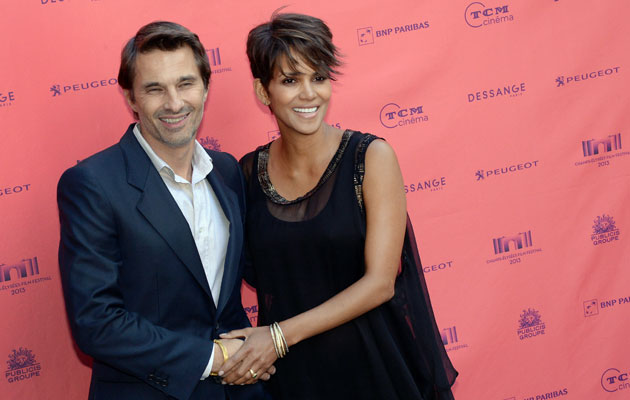 The thing about Hollywood love life is that you never know who might end up with whom.

The never-ending turbulence of celebrity couples continues to fill magazine headlines and the audience is never deprived of juicy rumors, especially when it comes to the entertainment business.

Advertisement
However, sometimes these rumors and flings turn out to be the real deal.

Here are the couples that tabloids disregarded from day one, but they managed to last to this very day and prove that never-going-to-last label is always a tricky one.

These 15 couples are showing all the jealous haters they are in for the long haul.

People tend to be skeptical when it comes to Halle Berry’s relationships as the attractive actress has already been married twice before she met her current husband, while Olivier himself wasn’t exactly known for his steady relationships, to say the least.

So, it was no surprise that the media labeled their relationship between Halle and Olivier as short-term at best, however, the two stars are still together and have a son together, Maceo, born in 2013.