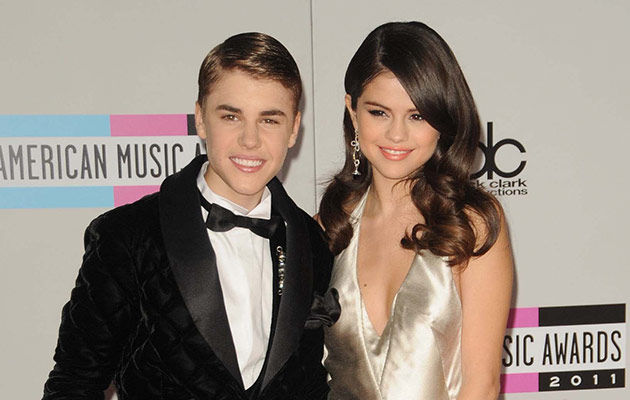 It’s always nice when two hot celebs hook up. We all wish they could last a lifetime, but as nothing lasts forever, so do these relationships end. In that name, here are the top 10 teen celebrity romances that ended disastrously.

Let’s be honest – no teen celebrity couple was as big as Justin Bieber and Selena Gomez. You may not like either of them, but there’s no denying that the whole world was keeping an eye on these two.

Selena and Justin started their relationship as a friendly one, but the Canadian singer always made sure everyone knew that he had a serious crush on Gomez. Soon after, she gave in and these two cute celebs officially became an item.

Many news and rumors had Bieber and Gomez at their center two years later. When the drama began, the two started going on and off with their relationship and it wasn’t long before they finally called it.