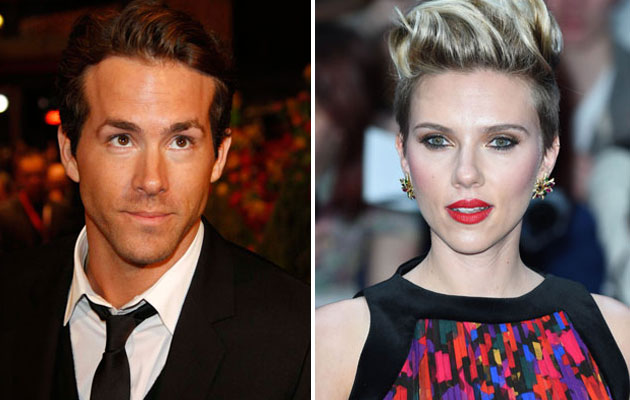 Celebrity couples come and go, and while we’re not especially hyped about some of them, there are duos that simply fit like puzzle pieces in the eyes of the public. And when these break things off, it’s not just hard for the people in question but also for their avid fans.

Every now and then rumors about former couples getting back together pop up. Although these are baloney most of the time, most of us kind of want those rumors to be true. In that name, here are the top 10 ex-couples everyone would like to reunite.

Advertisement
Hot damn! We’ve seen some pretty hot couples in Hollywood in the past few years, but none of them even come close to being as hot as Ryan Reynolds and Scarlett Johansson were.

These two hotties started dating in 2007, soon after Reynolds broke off his engagement with Alanis Morissette.

He even got married to Johansson in 2008, and things were starting to look pretty serious.

But in 2010, Ryan and Scarlett announced their separation. It’s not clear what brought to this, but the actor filed for divorce which was finalized on July 1, 2011. Although they both moved on, we’ll never get over it.