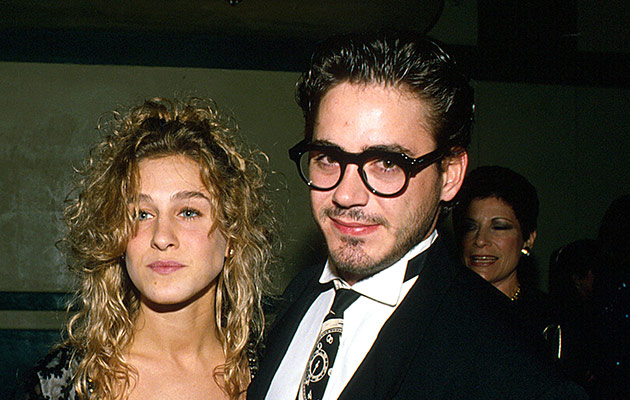 It’s rather easy to believe that the celebrity couples which are popular today will stay like that forever.

However, that’s not what you can see when you look at Hollywood’s romantic duos from the past, which most of us don’t even remember by now. In that name, here are the top 10 Hollywood romances you completely forgot about.

Let the battle of abbreviations begin! Long before SJP earned her “Sex & the City” fame and while RDJ was still hopped up on every substance known to man, these two acting giants were a serious couple for a very long time.

Parker and Downey Jr. lasted from 1984 to 1991. In these seven years, the duo went from madly in love to hopeless and helpless, as the actress admitted on multiple occasions.

While talking to Playboy in the early 2000’s, Sarah Jessica Parker revealed that it was RDJ’s drug problem that actually caused the split: “The simple answer to why I stayed with him is that I loved him. I felt that if I left, he might die. I believed I was the person holding him together. In every good and bad way, I enabled him to get up in the morning and show up for work.”