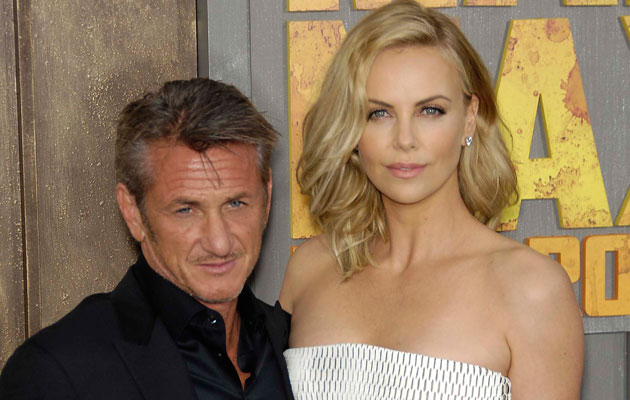 Celebrities wouldn’t be celebrities without wild and shocking love lives! Their fans are always curious to know all the details about romantic gestures, getaways, gifts, and well, in most cases, breakups.

Today we explore some of the most unlikely hookups in Hollywood and beyond that not even the most experienced experts on the lives of famous people could not have predicted.

Charlize Theron and Sean Penn have known each other for decades so it shouldn’t have come as a shock that they hooked up at some point. But it did.

The 39-year-old stunner and 54-year-old Penn seemed like an unlikely couple for various reasons, such as their age difference, his history of being abusive to women, and well, looks.

Penn’s famous for his rugged handsomeness that many women find attractive, but their romance nevertheless seemed sort of strange.

They hooked up in December 2013, got engaged in December 2014, and a month later Penn filed to legally adopted Theron’s son Jackson Theron, 3. According to various sources, the little boy even called Penn “daddy”.

After a year and a half of traveling the world together and showing off their romance on red carpets, Theron decided to call off their engagement, reportedly because she found Penn to be “too serious”.