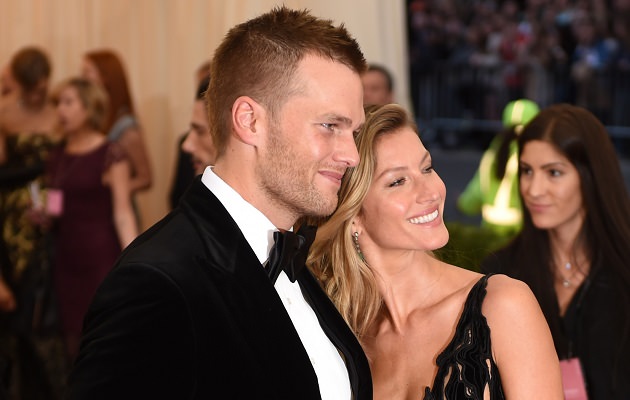 Gisele Bundchen and Tom Brady began dating back in 2006 and, despite the years and the children, their steamy relationship is going red hot even in the public eye. For their fifth annual appearance at the Met Gala, which is held at the Metropolitan Museum of Art in New York City, the couple arrived dressed to the nines. Gisele showed up in a beautiful lace gown, made by Balenciaga, while Tom showed off his simple class in a showy black tuxedo.

For such a prestigious and proud couple it was nice to see them playful on the red carpet. Tom and Gisele exchanged heavy doses of PDA for the camera by littering the red carpet with kisses and butt grabs. The two lovers never left each other’s side for the duration of the event.

This wasn’t the only partying the two superstars did on the night of the Met Gala. Tom and Gisele had just come from a big party in downtown New York City. The party was hosted by Gisele’s hairstylist, Harry Josh. Presumably they got things off to a good start because they were all smiles when the cameras started to flash.

Other big attendants of the fund-raising gala included superstars Taylor Swift, Leonardo DiCaprio, Anne Hathaway, and Toni Garrn. The Met Gala was established back in 1971. The Met Gala is considered one of the most exclusive social parties in New York and routinely collects millions of dollars for charity every year. Attendants of the Gala belong to the arts in some fashion: be they fashion models, fashion designers, actors, or artists themselves. In 2013 alone the Met Gala managed to make over $9 million dollars for the various charities affiliated with the event. Tickets reportedly cost around $25,000 per person. 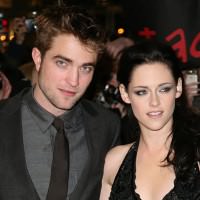 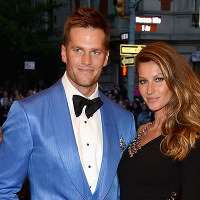 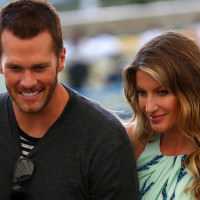 Tom Brady On Waking Up Next To Wife Gisele Bundchen 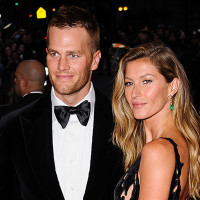 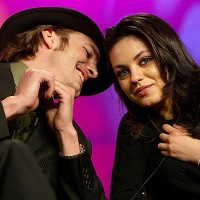