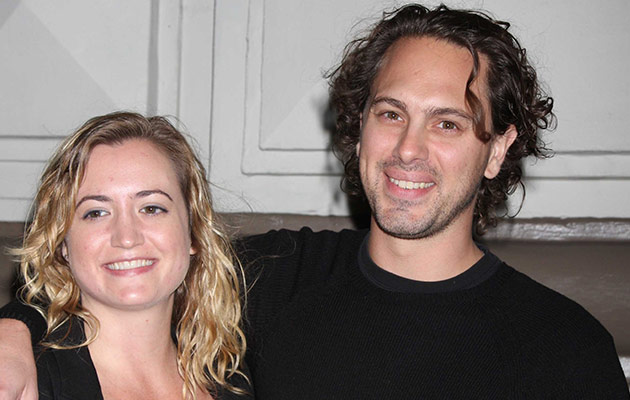 Advertisement
Another Hollywood marriage has ended, but there’s no drama going on with these two former lovebirds. Tomas Sadoski and Kimberly Hope are getting divorced after an 8-year-long marriage.

The Life In Pieces star and the casting director quoted the all-popular irreconcilable differences in their divorce files, and they have decided to separate amicably.

The 39-year-old actor is currently doing pretty well for himself, as he has a movie coming out. I Smile Back, starring Sarah Silverman and the soon-to-be single guy, is set to be released this month.

The noted performing artist previously starred in Wild opposite Reese Witherspoon, and in Neil LaBute’s Broadway play The Way We Get By, co-starring Amanda Seyfried.

Hope is responsible for great casting decisions in the popular TV series Law & Order (from 2006 to 2010), and in movies such as Finding Cody and Reservoir.

The former married couple met in 2005. After two years of dating they got married in 2007. They had never been in a serious relationship before being involved with one another, but they have been known as one of Hollywood’s most down-to-earth couples. They have recently announced plans to start a family, and they bought an estate near the ocean for that occasion. 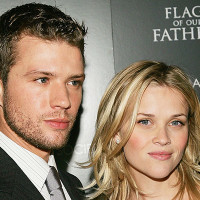 Ryan Phillippe Opens Up About Divorce From Reese Witherspoon 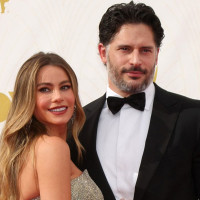 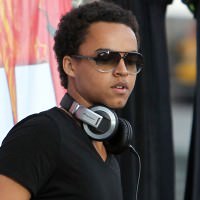 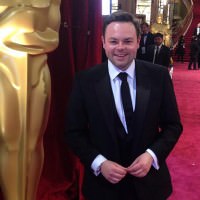 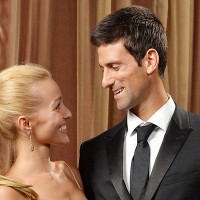