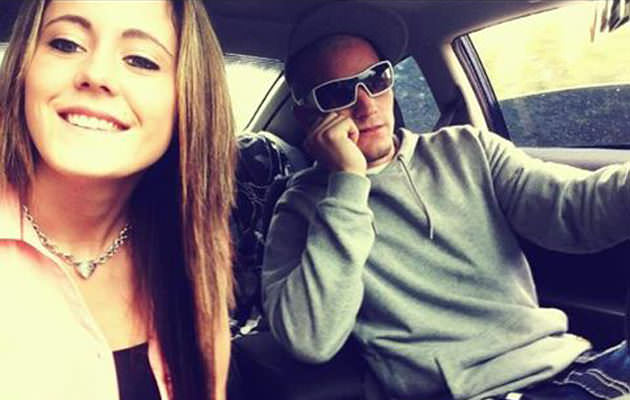 From Justin Bieber to Kanye West, celebrity arrests are all too common in this day and age. Although the arrests of the rich and famous are often solo affairs, many of society’s finest have been put behind bars while in the company of their significant others. Detailed below are eight celebrity couple arrests that shocked the public:

Teen Mom train wreck Jenelle Evans and her husband Courtland Rogers were arrested during the spring of 2013. Although the police visit began as a response to a domestic dispute, Jenelle quickly found herself in trouble for drug possession, while Courtland was charged with intent to manufacture and distribute heroin. Fortunately, Jenelle has since divorced Courtland and moved on to Nathan Griffith. That’s not to say that Jenelle and her new man have been entirely free of legal drama, however. The two were pulled over in late 2013 for driving recklessly — turns out, they were trying to get home fast so that they could have sex.