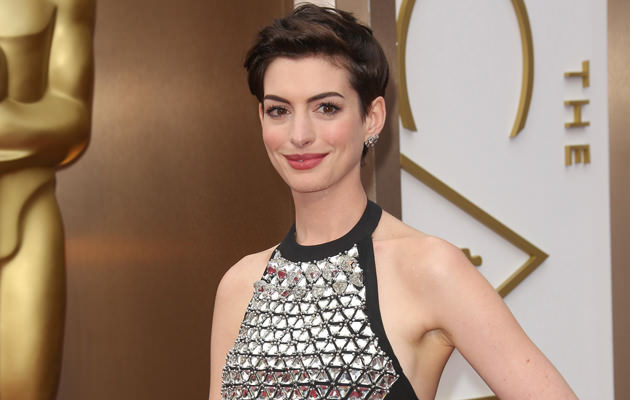 We’re taught that crime doesn’t pay, but we also learn that some crooks, at least the better ones, possess a certain sense of charm regardless of their transgressions. They’re lawbreakers, certainly, but they possess good people skills. So it’s inevitable that in the wide open dating pool that’s modern Hollywood, there’s room for bad boys with rough edges or bad girls who may or may not have hearts of gold.

Enjoy our picks for celebs who have dated the dangerous types.

In 2008, she was spotted in the company of an Italian gent named Raffaello Follieri, who was subsequently arrested on money laundering and fraud charges and later sentenced to four years in prison. She had the class to later laugh about it on “Saturday Night Live,” making it sound like something that could happen to anyone.