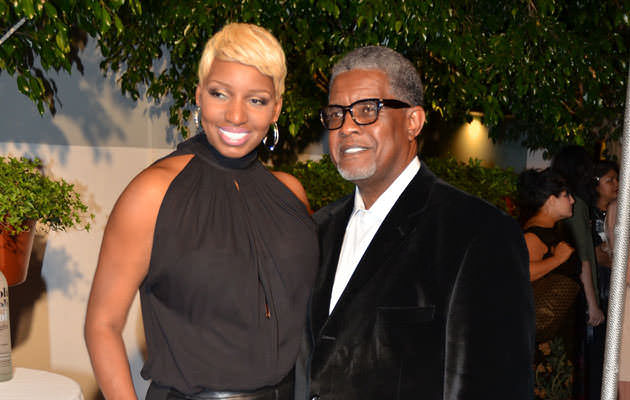 The majority of the drama from the Real Housewives franchise arrives in the form of broken friendships. But the reality stars of Bravo’s hit series boast romantic escapades every bit as awful. Although every Real Housewives relationship is dysfunctional in its own way, the following are a few of the most cringe-inducing:

Given how obnoxious most of the househusbands are on The Real Housewives of Atlanta, Gregg Leakes doesn’t really seem all that bad. The real estate investor has spent over two decades making his mark in the Atlanta area — all with a charming personality and excellent sense of humor. A guy with such a great personality and impressive bank account should be able to turn any woman into his bride…so how in the world did Gregg Leakes end up with the nefarious NeNe?

Gregg and NeNe Leakes’ love story began two decades ago, when an exotic dancer caught the eye of a promising real estate magnate. It was love, or at least, lust at first site. Fast forward to 2011, when NeNe landed a hotshot gig with The Real Housewives of Atlanta. After experiencing a taste of fame, she decided that she was too good for poor Gregg. Of course, she refused to take any of the blame for the separation, telling “Ebony Magazine” that she viewed it as an opportunity for Gregg to see how brown the grass was on the other side. Eventually, true love (or, more likely, the prospect of great TV ratings) brought the two back together, just in time for I Dream Of NeNe: The Wedding.