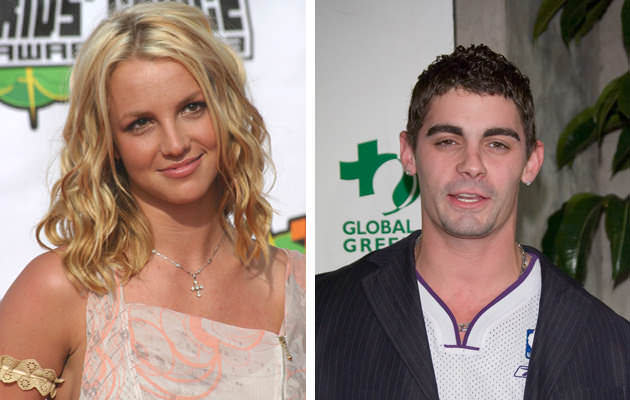 Advertisement
There was love in the air. That is, before it all abruptly came crashing down. It’s a bit of an understatement to say that celebrities don’t have the best track record when it comes to staying married, but then there are those who put the exclamation point on this and call things off within a matter of months – or even weeks.

With that being said, here’s a look at some of the shortest celebrity marriages ever:

On what was described as a “drunken joke gone too far,” pop star Britney Spears wed her childhood pal Jason Alexander (no, not George from “Seinfeld’) on a whim in Las Vegas. It lasted 55 hours. Oh you crazy kids!