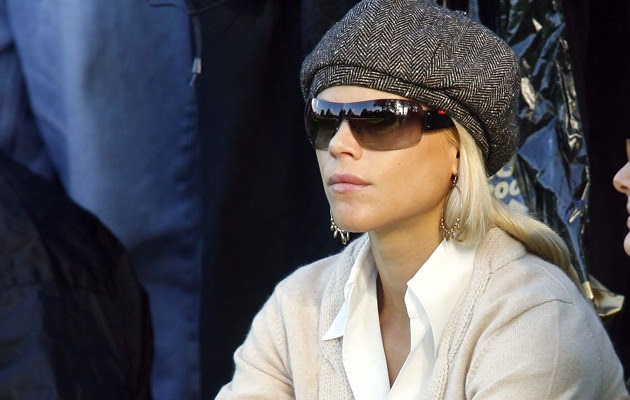 We suppose it’s possible for a huge star to fall for an unknown nobody, a rich old man to fall in love with a young, beautiful woman, or a woman of a certain age to have deep and abiding feelings for her boy toy, er, younger boyfriend. Possible, but not likely. What is likely is that these semi-famous partners saw a chance at a gold mine and used everything they had to go for it. It can be the route to a huge payday but nothing’s guaranteed, as some of these people have found out.

As a former model who landed a nanny job with a professional golfer, Elin Nordegren had her pick of young single golfers. After dating through the best of the group, she finally allowed her employer to introduce her to Tiger Woods, who’d been trying to meet her for a year. After making him feel like he’d finally won the prize, Elin dated Woods for two years before he proposed marriage, which she promptly accepted. Things were looking good until the very public revelation that Tiger Woods had been having multiple affairs.

The loud and splashy divorce that followed netted Nordegren a $100 million divorce settlement. Once the dust had settled and the check cleared, Nordegren moved back into the dating pool with a vengeance. She started going out with a professional hockey player and the son of a billionaire. When none of these relationships turned into a permanent love connection, she moved on to Chris Cline, who is a 55-year-old billionaire oil company executive. Apparently this one is true love.