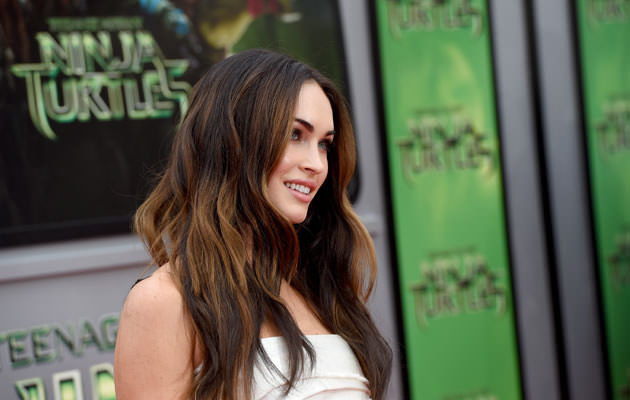 During the promotion of “Teenage Mutant Ninja Turtles” this week, Megan opened up about the secret of her hot body, as well as about her private life.

Her husband Brian must be one lucky fella, right?

Advertisement
Well… The 28-year-old actress admitted her sex life with her husband, Brian Austin Green is not exactly blooming at the moment.

“Brian doesn’t get any intimacy whatsoever,” she stated for Entertainment Tonight, and this is not the first time Fox said their intimate life is practically nonexistent.

During her appearance on The View, she said, “My 2-year-old son Noah sleeps in bed with us, so there’s really no way.”

The couple only had a handful of dates since Bodhi was born, however, Brian has admitted he wants more kids. “He wants another one because he doesn’t have to do any of the work!” She joked, “I’m not against it. I’m not opposed to it.”

Carbs are a big No-No

In a recent interview, the hot mom talked about her restrictive diet. “I cut out all bread and those sorts of carbohydrates. No crackers, no pretzels, no chips. Nothing unhealthy. The worst thing I put in my body is coffee, once a day. I don’t have any cheat days. But if I did, it would be pizza or cake,” honest was Megan.

“It’s like giving up smoking. I gave up smoking cold turkey,” the actress continued. “I’m one of those people when I’m committed, there’s no stopping me. So, I did it and after about a week, it repulses me. Like, there’s bread over there and never again would I put that in my body.”

Willpower is strong with this one. 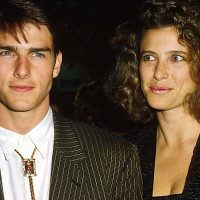 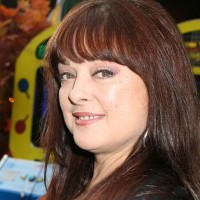 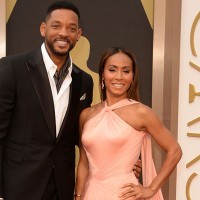 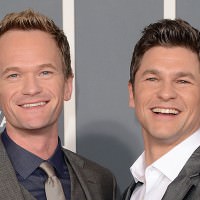