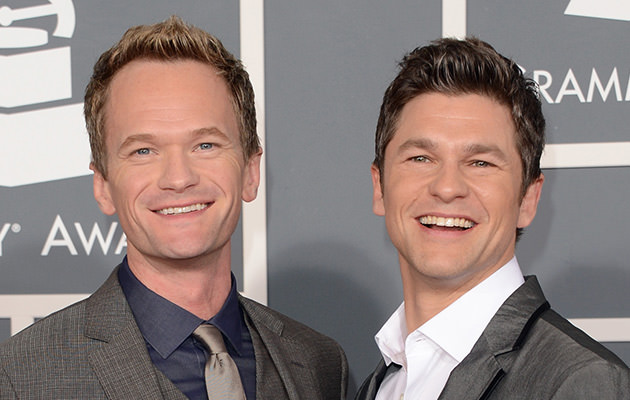 The How I Met Your Mother actor, Neil Patrick Harris has married his long-term actor love David Burtka after ten years of relationship. The happy couple married in a small and intimate ceremony in Italy.

41-year-old Neil happily announced the wedding news via Twitter. He posted a snap of the lovebirds with the following caption:

“Guess what? David Burtka and I got married over the weekend. In Italy. Yup, we put the ‘n’ and ‘d’ in husband.”

Clever and witty as always, that Neil.

Neil and David were dressed especially classy for the happy occasion. They both wore custom Tom Ford tuxedos while their good friend Pam Fryman (a How I Met Your Mother producer and director), officiated the ceremony.

The couple are parents to three-year-old twins Harper Grace and Gideon Scott, who participated in the nuptials.

Harper and Gideon played a starring role in the service and at the reception, while Sir Elton John (who else?) adorned the ceremony with a special performance.

The Emmy Award winning actor and David had a mutual proposal back in 2006, however they hadn’t been legally able to tie the knot until the state of New York had passed the Marriage Equality Act.

When that moment finally came, Neil showed his excitement and enthusiasm via Twitter.

“It PASSED! Marriage equality in NY!! Yes!! Progress!! David and I did propose to each other, but over five years ago! We’ve been wearing engagement rings for ages, waiting for an available date.”

We wish them all the luck in the world. Congrats! 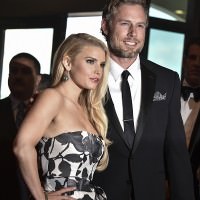 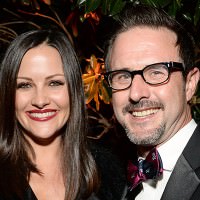 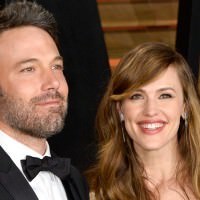 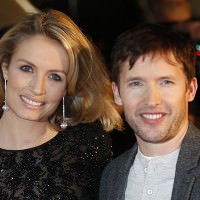 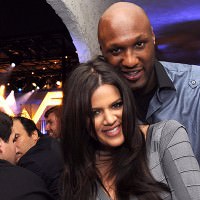