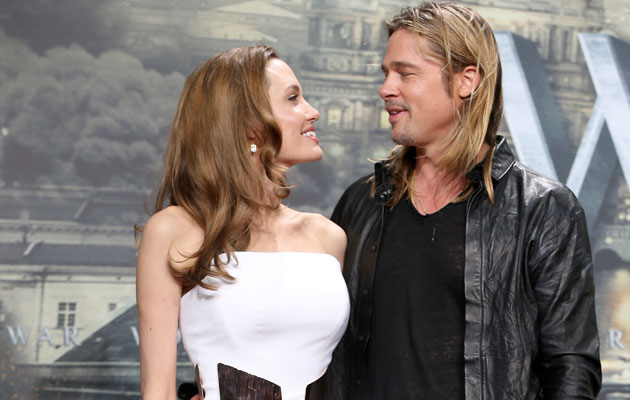 Pulling off a secret wedding when you are an A-list celebrity couple is no walk in the park. These people are stalked by the paparazzi virtually 24/7 and the moment the press gets the engagement news, all eyes are immediately on the two lovebirds and the “Great Wedding Watch” begins.

Some couples, on the other hand, have managed to keep the whole shebang under the radar and shock the public with their top secret nuptials. Here are 15 high-profile couples who managed to have low-profile weddings.

Advertisement
The Hollywood super-couple, Angelina Jolie and Brad Pitt, have finally tied the knot after nine years together.

The two got married in a secret ceremony in Correns, France in August of 2014. The private, nondenominational civil ceremony was held at Chateau Miraval.

The secret nuptials were attended by a small number of friends and close members of family. Their children were also involved in the ceremony.

13-year-old Maddox and 10-year-old Pax accompanied their beautiful bride-mom down the aisle, while Zahara, 9, and Vivienne, 6, served as flower girls. Shiloh, 8, and Knox, 6, were ring bearers.

Jolie and Pitt have been engaged since 2012 and though the media expected their wedding to be one of the greatest in Hollywood history, the humble couple decided to tie the knot in secret. Family definitely comes first for Brandgelina.