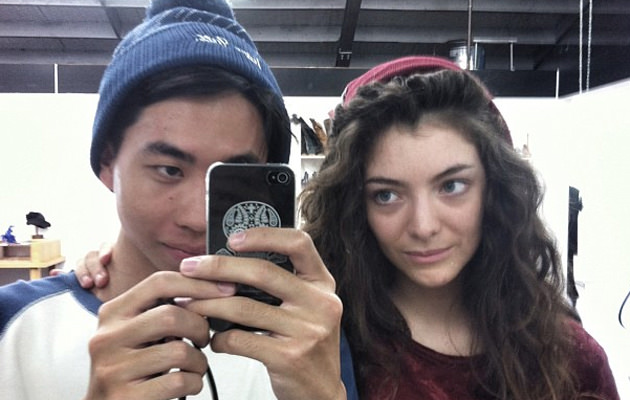 In celebrity news nothing gets everyone buzzing quite as quickly as a baby bump or a rock on your ring finger. Recently Lorde had the rumor mills turning, when she was spotted leaving a Houston hotel sporting a nice little stone on just the right finger. Boyfriend James Lowe was first seen with Lorde getting cozy on an Australian beach. The Grammy winner appeared comfortable in her bright bikini with her new main squeeze.

Lorde has also carried Lowe along for studio appearances in Australia; however, reps for Lorde assure us the edgy, seventeen year old singer has no intentions of getting engaged to her twenty four year old boyfriend. Are fans disappointed? Probably not, as engagements and nuptials at seventeen are still considered pretty back woods by most standards. Lorde and Lowe are definitely serious, though, as can be seen by their repetitive appearances together. 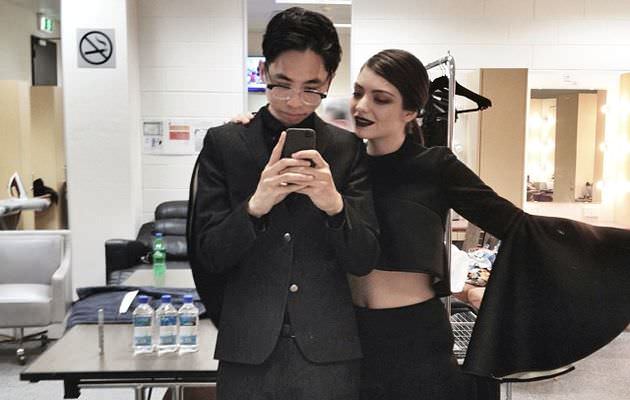 So who is this James Lowe? Well, according to his website he is a photographer. And according to his Instagram account his favorite subject is, you guessed it, Lorde herself. Both sites are filled with pictures of the singer and pictures of her concerts. Lowe was even onsite during the 2014 Grammy’s snapping tons of great shots of Lorde winning big. It has been rumored that at some point James Lowe may have worked for Lorde as a personal photographer.

Not only is Lowe a great photographer, but he has also recently become a bully target. As a result of some comments Lorde made concerning Justin Bieber and One Direction, fans have suddenly lashed out at Lowe in an online bullying assault, criticizing everything from his nationality to his looks. Lowe and Lorde seem unphased by the meanness with Lorde replaying that she’s “human” and therefore expects criticism from time to time. 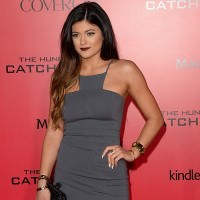 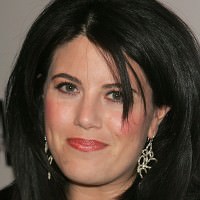 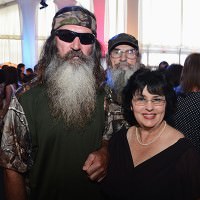