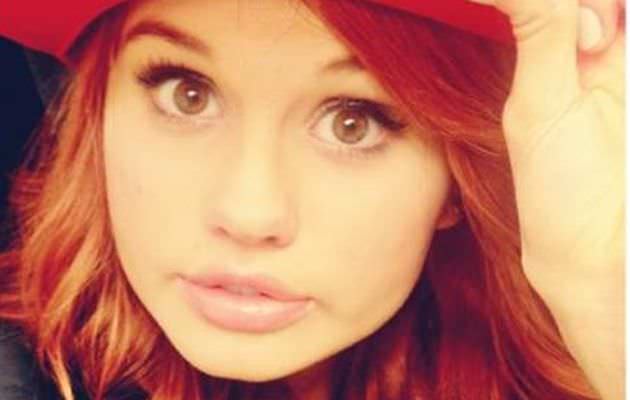 According to whodateswho, Justin and Debby were a thing back in 2007, when neither of them was the teen icon they are today. However, ClevverTV took a video clip of Debby Ryan meeting Justin at his February 9, 2011 premier of “Never Say Never” that leaves us with the impression they didn’t know each other. She told the interviewer she’d met him for a second when she was 14. When he came up to them at the premier, he looked at Debby twice, hugged her, and said, “Hello, nice to meet you. Have I ever met you before?” She shook her head and after he left said, “He’s a solid dude.”