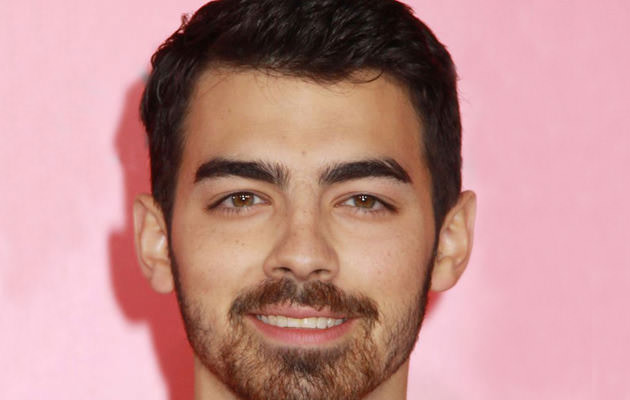 Advertisement
Music star Taylor Swift has broken a ton of records in her young career, including being the youngest songwriter hired by Sony/ATV, the youngest songwriter and performer to appear on Hot Country Song’s number one position, youngest Grammy Album of the Year winner and the only female artist with two one-million-plus opening weeks. But is she breaking records as a serial dater? Let’s take a look at her love life and find out!

After attending a number of each other’s shows and catching ice cream at a shop near Taylor’s Tennessee home everything seemed perfect. But this summer love didn’t have the needed staying power as Joe broke off the relationship in a curt 27-second phone call. This breakup resulted in much bitterness and heartache as Jonas sniped at Taylor through his song “Much Better”.