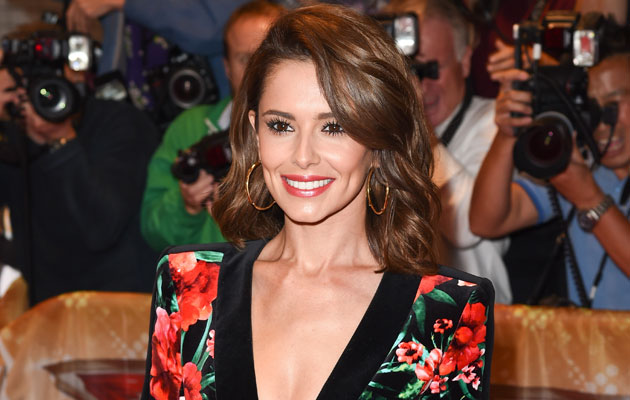 A handful of 2.2 million Cheryl’s followers saw what appeared to be an admission of her romance with Payne before she quickly changed her mind and deleted the post, which read: “When people hate on you, it’s because you’ve got something they want.”

Her fans believe she was referring to having snatched the 22-year-old heartthrob despite the fact she’s 10 years his senior and going through her second divorce.

After things didn’t go as planned with her first husband, Ashley Cole, the soccer superstar, Cheryl married Jean Bernard Fernandez-Versini, but things quickly hit a sour note and the couple parted their ways.

The 32-year-old songstress is in the process of reinventing herself and is currently contemplating which last name to take following her second divorce. Rumor has it she’ll either go back to her maiden name Tweedy or to her first husband’s last name, Cole. 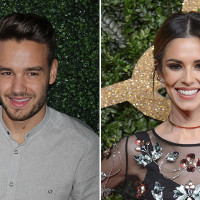 Wanna Bet That Liam Payne and Cheryl Fernandez-Versini Are An Item? 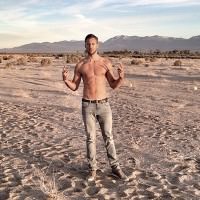 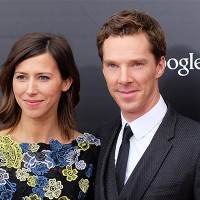 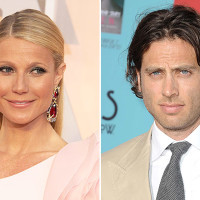 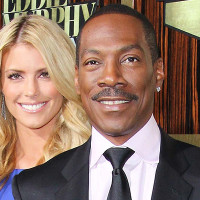