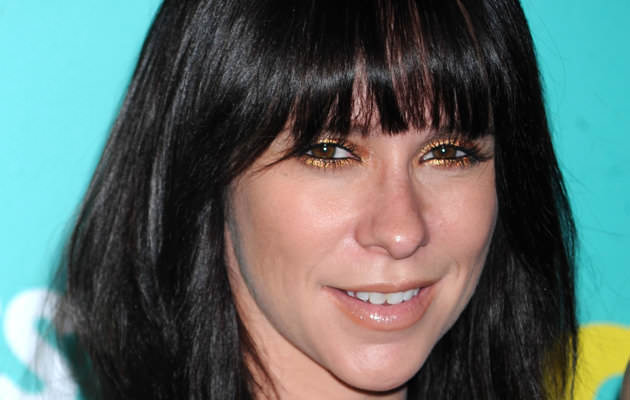 Advertisement
It’s good to be the king. When it comes to success, fame, fortune, and love lives, few men can compare to the portfolio of John Mayer, who has wooed women by untold thousands and has a black book that must be the envy of every other star. What’s been his biggest and boldest romantic conquest over the duration of his career?

What better way to get your first Hollywood relationship in than hooking up with an American sweetheart like Jennifer Love-Hewitt? These two began knocking boots in 2002 after he released his first album and declared that he should be dating someone famous. The two had what they called a “love-hate” relationship, although Mayer claimed that she was the inspiration for his song “Your Body Is A Wonderland.”