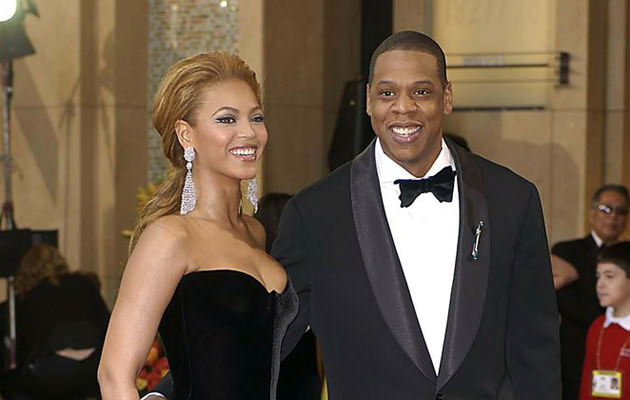 Celebrity couples have become more and more prevalent as of late, combining their riches and power into one entity and benefiting their careers and interests even more. However, these multi-millionaires—and in some cases billionaires—also have a sense of their fortunate situation and give back to their communities and to charities around the world. Of course, some are more giving than others and those that really give back and make a difference should be recognized for their charitable contributions. Below are some of the celebrity couples who have truly made the world a better place by giving back to people who truly need the money.

Known as arguably the hottest celebrity couple on the planet, the hip-hop mogul and pop star have combined forces to not only be at the top of the charts on a regular basis, but also at the top of the charity game. The Power couple has repeatedly given back to their community, as both are from families that didn’t have much when they were growing up.

Beyonce has helped a wide variety of organizations over the past decade as her fame has risen exponentially, doing everything from supporting Hurricane Katrina victims to donating purses to the Women’s Fund for Scotland to visiting fans who were injured during a fireworks celebration at her show. She also reportedly gave her entire 4 million dollar salary from the film Cadillac Records to Phoenix house, a drug treatment facility for men, women and teens.

Jay-Z cut a check for one million as part of the Katrina Relief effort as well as provides support for numerous other charities. He has set up massive foundations for kids who need it and donated a millions to war torn countries like Haiti