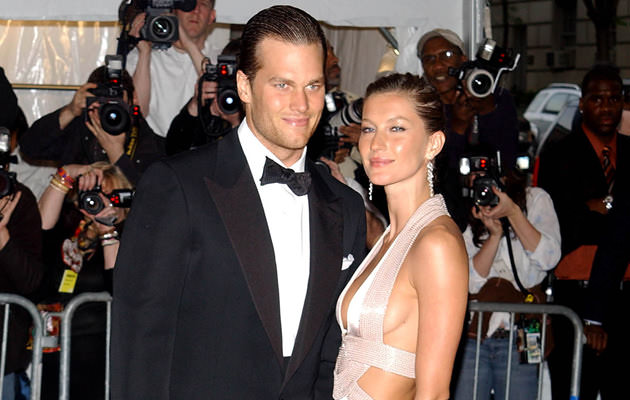 Celebrity power couples have become more and more prevalent in recent years, as people who are incredibly wealthy and recognizable often tend to stick to each other. Besides, there aren’t a lot of them that have that kind of money and power and you tend to run in the same circles and get to know each other quite well because of that small, rich one percent of the one percent world. There’s also the fact that two rich and famous people getting together adds to their total wealth and power exponentially in many cases, making them forces to be reckoned with in their respective professions or just in high society in general. Below are some of the richest celebrity couples in the world, based on their total wealth and how they made their riches.

Tom and Gisele are arguably the most famous celebrity power couple out there, as you see so much of them in the media on a regular basis. However, they are also considerably wealthy due to their respective professions. Tom Brady is, of course, 3 time Super Bowl champion-winning quarterback of the New England Patriots. Gisele Bundchen is a world renowned supermodel who still makes a bid for being one of the most beautiful women in the world more than a decade after she hit the scene. They were both independently wealthy to start with, but together they are a great looking, uber-rich pair.