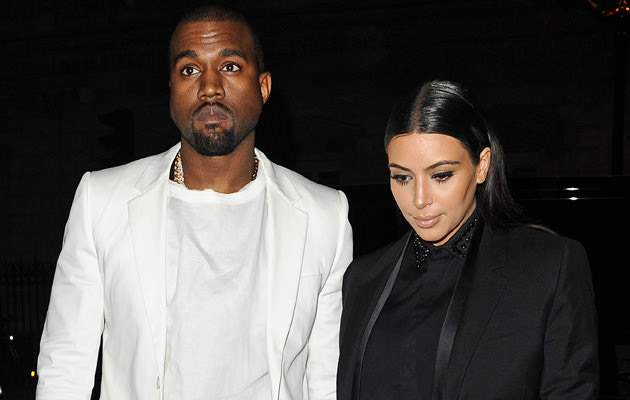 Advertisement
Anyone who knows anything about Kanye West knows that he loves himself more than he could ever love any woman. Nevertheless, he’s declared that Kim Kardashian is his one true soulmate (who can blame him?) and the two will tie the knot. What’s sure to be the big sources of drama between now and then?

There’s plenty of marriages in the entertainment industry that are done for pure love. There’s a lot more, however, that involve money or power or appearance. How much of Kanye’s wedding is the former compared to the latter is anyone’s guess, but this is a guy who projected himself onto skyscrapers in order to promote his new song. There’s going to be plenty of publicity for both parties, and both parties are sure to capitalize upon it.