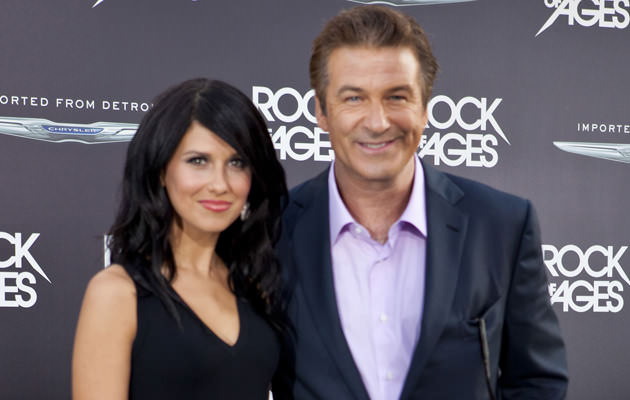 You don’t have to be part of Hollywood life to be able to throw together a Hollywood-style wedding proposal – but it sure helps. Though anyone with a touch of romance can pull out all the stops and figure out unique and creative ways to pop the question, today’s stars sometimes are able to crank the extravagance meter up to 11. Whether it’s throwing around more rose petals than “American Beauty” or making a major public celebration out of what seems to some should be an intimate moment, these are truly proposals to remember.

Though we’re used to either seeing the actor’s funny side or his angry, belligerent side, he also seems to have a romantic and sentimental side. When he decided to propose in 2012, he drove his main squeeze to New York’s Montauk Lighthouse on Long Island. There, he told her while on one knee, was the closest point in the U.S. to her native Spain.