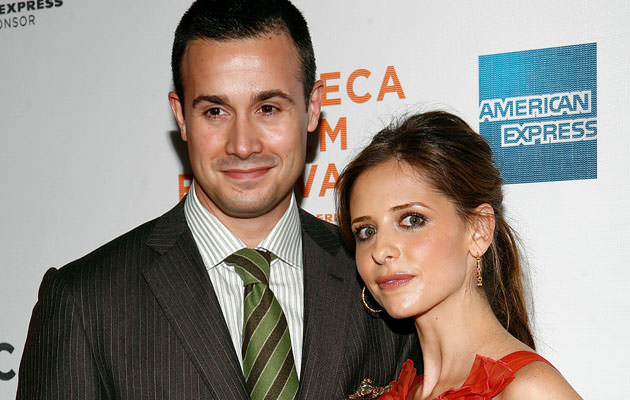 When you normally read news about celebrity couples in Hollywood writers are reporting on the latest breakups, cheating scandals and pairs that are heading for divorce.

But there are those rare and wonderful Hollywood couples that you only hear good things about and seem to be loving every minute of their time together.

We think that these 15 amazing celebrity couples are representing happy and healthy relationships for the rest of us to take notice of in Hollywood right now.

Both huge stars in their own right in the late 90’s and early 2000’s this pair joined forces after they first met on the set of their successful 1997 horror flick I Know What You Did Last Summer.

However the pair didn’t begin dating until 2000 and became engaged early in 2001 after a whirlwind romance. They enjoyed their brief engagement of just one year and after that they married in a beautiful Mexican wedding in 2002.

The duo even went on to work together as love interests Fred and Daphne in the live action movie Scooby Doo and its sequel Scooby Doo 2: Monsters Unleashed.

Since then they have both continued to enjoy successful acting careers in both film and television and have even managed to find the time to start a family. They welcomed their first child, daughter Charlotte Grace into the world in 2009 and later welcomed little brother, Rocky James to the family in 2012.

They are well known for their strong bond and hands on approach to parenting while raising their children in Los Angeles.