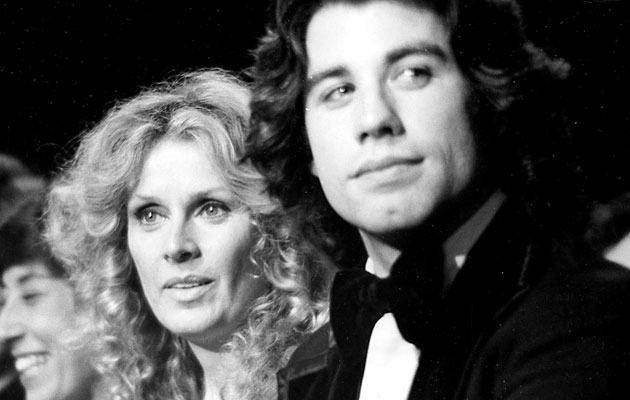 This celeb love story is as sad as it is controversial. Famed Hollywood A-lister John Travolta was hit by tragedy several times, and the first time that he got his life completely shattered was back in the day when he was a young heartthrob, aiming to be the biggest name in show business.

His first wife, veteran actress Diana Hyland, was also the first real love of his life.

She sadly died in 1977, after battling breast cancer and undergoing a mastectomy.

The true controversy was sparked when the pair first got together, due to the huge age difference.

At the time, Travolta was 23 while Hyland was 40. The world was in shock, especially because Hyland, a woman, was “the older one” in the relationship.