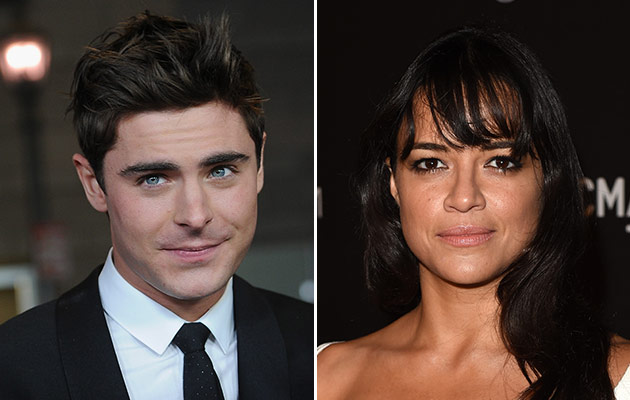 Age is not of any significance when it comes down to love. Or is it? Sometimes, the age gap can be a bit too much for us to accept lightly, but if it doesn’t bother the people who are actually in the relationship – we don’t have a say in it. Or at all, actually.

Here are 15 celeb couples whose age gap shocked us to the core of our beliefs.

Disney’s Zac Efron had his big break in High School Musical, and when he was released from Disney’s firm hand he went on to make a respectable career and a big name of himself in Hollywood.

And also, take his top off at every possible moment.

That’s probably how he caught the eye of action star and troublemaking tough girl, Michelle Rodriguez, and the two made headlines when they started dating in July of 2014.

Zac was 26 and Michelle was 36, and the 10-year gap made headlines along with some love triangle drama – The Fast And Furious star was linked to model Cara Delevingne when she was first spotted with Efron.

The pair is no longer together and Michelle recently mentioned that she can’t stay in a relationship for more than six months.