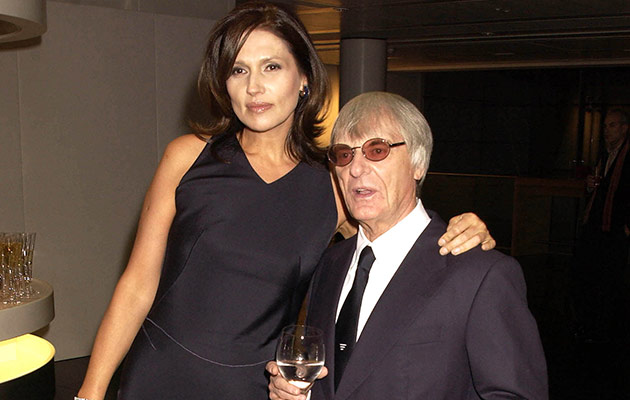 You can say that celebs live lives both better and worse than “us regulars.” Breaks-ups are hard enough as they are, and things don’t get easier if you’re right in the centre of the world’s attention. Whether it’s a relationship or a marriage, when it comes to putting a stop to affairs of the heart – things can get messy.

Among all of the thousands and thousands celebrity break-ups, some are still far worse than others thanks to the people involved in them. No one can make things horrible like celebs can but these 15 celebrity couples definitely upped the ante.

There’s nothing like a good old smack on your pocket to end a relationship that lasted for 24 years.

The chief executive of Formula One Administration Bernie Ecclestone and the former Armani model Slavica Ecclestone were always an unusual pair, due to their age and height gap.

Slavica moved out of their home “because of their noisy neighbors,” and filed for divorce one day in a quite casual fashion.

Bernie tried to play the victim, but couldn’t really pull it off. Although it had widely been assumed that Slavica was going to end up with one of the biggest divorce settlement in history, she ended up paying him!

Don’t feel bad for her just yet, because reports suggested that she had been given more than a billion dollars from her ex in a deal agreed behind closed doors. It seems that they’ve played quite the charade, and the joke’s on us. How low can you go?