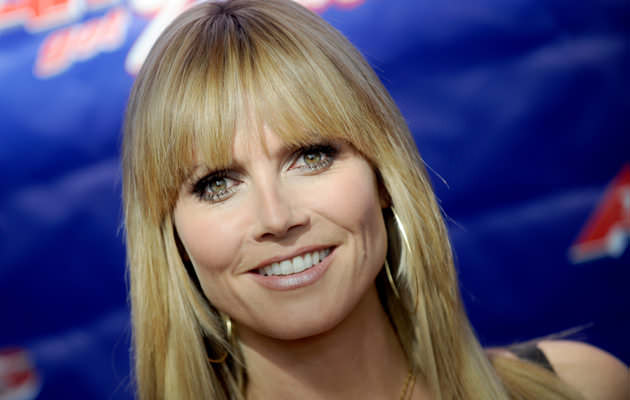 Americans grow up hearing that anyone can do anything, that this country is great is because we don’t have the class system. Which isn’t completely true – one can ascend or descend levels depending on abilities and circumstances, but those at the top don’t always mingle with those further down, especially those in one’s employ. And though show biz makes up a lot of its own rules of decorum, a good way to get tongues wagging is to spend time with ‘the help,’ even if it’s what the heart wants at the time.

The supermodel was married to mellow singer Seal for seven years. But after they divorced in 2012, she began spending quality time with Martin Kirsten, a family bodyguard. She said in interviews that this turned out to be an ideal situation since Martin already knew everyone, they trusted him, and he was very supportive during the divorce. However, it appears that as of early 2013, Martin is out of her life and off her payroll, and Seal may be moving back in.