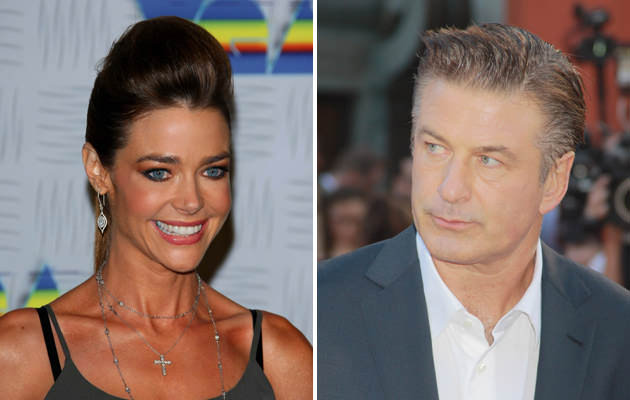 Fame, fortune, and being flush with cash doesn’t always make it a slam-dunk to find your true love. Some of the biggest celebrities on planet Earth are caught up in rumors about their significant others, some scandalous and some embarrassing. Here’s a few of the biggest stories.

It’s something of a May-December romance, which isn’t that unusual in Hollywood, but the awkwardness factor behind this relationship rumor is that it was started by paparazzi columnist Patti Stanger. She kept at it, inventing headlines despite the fact that the two never even appeared in public together.