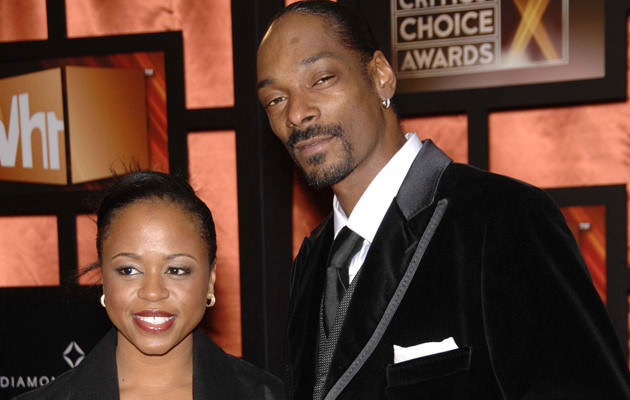 Advertisement
‘‘Til death does us part’ rarely is the standard for celebrity couples anymore. Instead, the marriage vows of high-powered couples should probably be amended to something like “’til your cheating ways require me to kick you to the curb.” It’s easy to find examples of relationships permanently ruined by wandering eyes or the temptation of forbidden fruit, but some couples are able to overcome infidelity, patch things up and sometimes emerge even stronger.

He told Rolling Stone that he hasn’t always been faithful, and even filed for divorce in 2004, which would have ended the 8-year-old marriage. However, he decided to put that idea on ice and keep his family together. They actually renewed their vows in 2008.