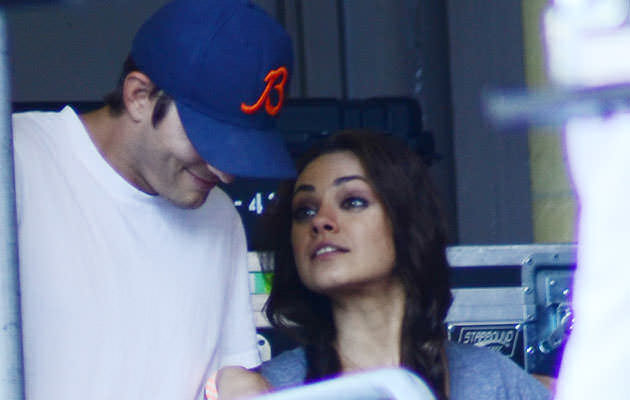 They have both come a long way since they played the ditzy couple on That 70’s Show. Aston has been through several women and was even married to Demi Moore for a few years, and Mila dated one person for several years. Both of them referring to each other as friends only. Meanwhile they both grew to be celebrities that we all recognized as laid back, funny, and incredibly sexy. When they “came out” with their relationship recently there was not a shock wave, it was more of a sigh of relief for these two who have finally got it right. Recently Mila has been seen wearing a huge diamond on her ring finger, although there has been no official confirmation of an engagement.