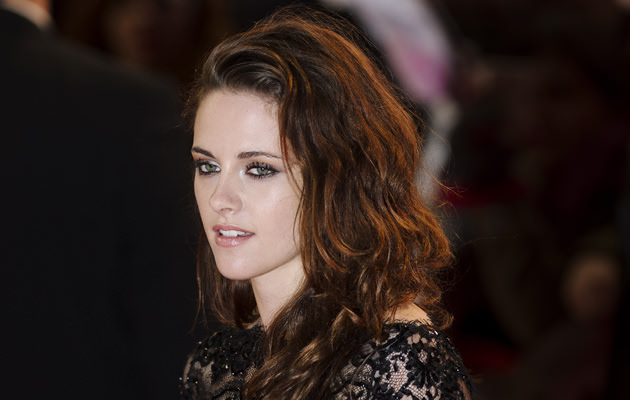 It’s not easy being a Hollywood star these days. Yes, you have fame and fortune, but your life is under a constant microscope. One ill-timed photo can wind up making headlines on the Internet one minute, fueling speculation the next and ultimately making the cover of every tabloid and entertainment news program on TV the minute after that.

Then, of course, there’s those extra juicy times when stars are caught red-handed fooling around with someone other than who they’re married to or dating. With that being said, here’s a look at some notable celebrities that have been caught cheating by the paparazzi:

This is the most recent high-profile celebrity to be caught cheating. And this situation was especially weird. Stewart, who at the time was dating the hunk of all hunks and her Twilight co-star Robert Pattinson, was caught making out with Rupert Sanders, the married director of Snow White and the Huntsman. Steward and Pattinson split after the photos surfaced, only to reconcile a few months later. The two since then have called things off for good, though.