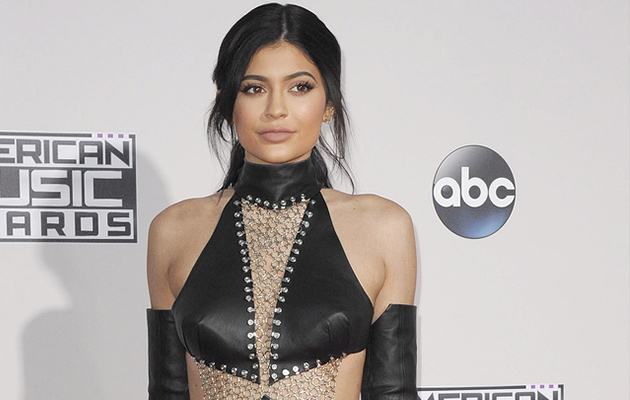 Apparently there’s a new man in Kylie Jenner’s love life and it’s a young Houston rapper called Travis Scott. Scott and the reality TV star have been spotted getting cozy together recently and the rumors are, naturally, flooding the web as we speak.

But who is this mysterious rapper that’s helping Kylie move on from her split from long-term boyfriend Tyga?

Apparenlty, the crowd at the festival saw the new lovebirds and took to Twitter immediately to spread the news and report they’d seen Kylie having a night out with Travis, who was performing at the festival for the night.

One of them wrote: “Saw Travis Scott and Kylie Jenner making out during Dillon Francis set.”

“The Keeping Up With The Kardashians” star and the rising rapper were also spotted enjoying a courtside date night together recently.

“The new couple were close to the action as they watched an NBA play-offs game at the Toyota Center, in Travis’ hometown of Houston, Texas,” reports UK’s Mirror.

The interesting fact about Travis Scott is that Kylie isn’t the first high-profile babe this rapper has been linked to.

Back in 2015, Scott was reportedly dating Rihanna who had quickly “fallen hard for him.” Although the insiders claimed at the time that things were getting serious between Rihanna and Travis, their relationships obviously didn’t last very long. 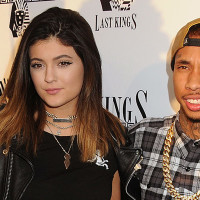 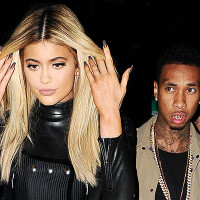 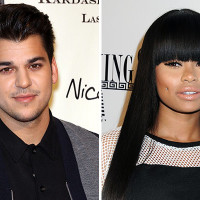 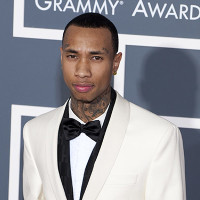 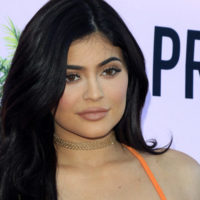 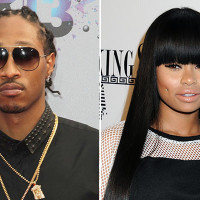