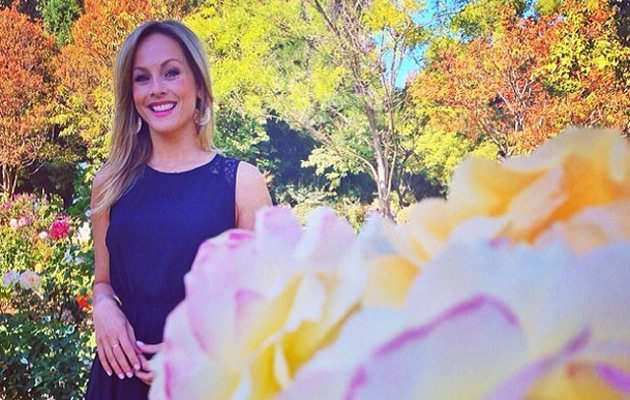 Clare Crawley was already rumored for weeks to be headed into the finale for a chance at Juan Pablo’s final rose, however now that the finale is right around the corner we see that these rumors had some substance to them after all. A California native, Crawely is an affectionate dog lover often seen posting pictures of herself and her pet child Elbie. However, could pet parenting have prepared her for a possible role as step mom to Pablo’s four year old daughter? Well at least they can both help Pablo’s daughter learn Spanish, as Crawely is part Mexican as well as bilingual. Will this give her an advantage over her competitor?