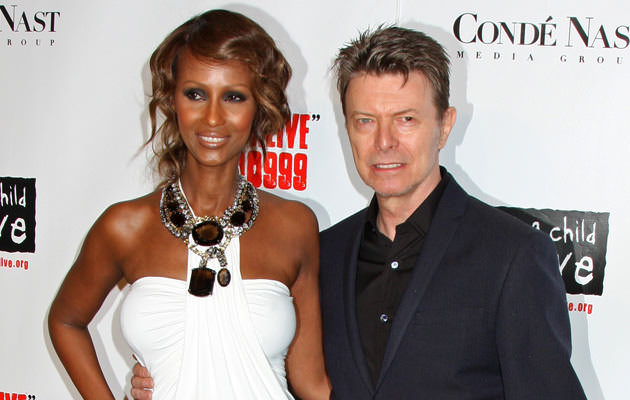 Love knows no boundaries; especially color boundaries. Hollywood isn’t always friendly to those who are different, but interracial relationships are definitely represented amongst the celeb-elite. Here are twelve of our favorite interracial couples who have made it last over the years.

Iman Bowie Iconic British rock star Major Tom David Bowie has been with his beau Supermodel Iman since 1990. This pair met at a dinner party and two years later they got hitched. Iman admits to hesitancy in dating a rock star at first, but Bowie won her over with how sweetly he took care of her. The couple says that their secret to longevity success is that they still have fun together and enjoy each other’s company.