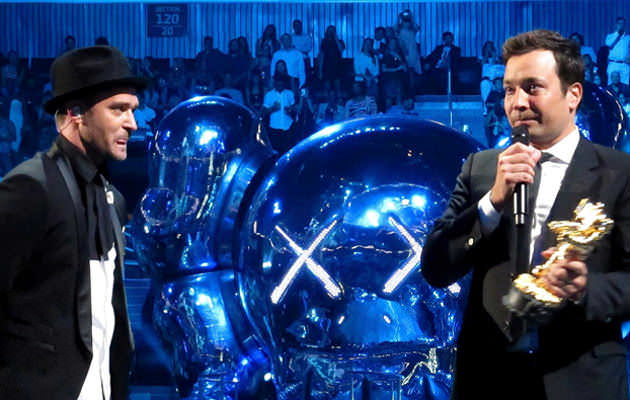 No one expected a boy band pretty boy from the nineties and a Saturday Night Live host to find such success in their personal careers, or an epic best friendship with each other. Their friendship has been extremely enjoyable for Saturday Night Live viewers. But to call what they have a friendship may not be strong enough, perhaps it should be referred to as a platonic love affair. Justin and Jimmy met when Fallon hosted the 2002 music awards and Justin preformed with N’Sync. They both have found extreme independent success since then and their friendship has reached epic proportions. Their performances together on SNL are always hilarious, and their History of Rap performances are becoming iconic. Hopefully we will be seeing a History of Rap VI in a decade, and many more years of SNL performances from these two unexpected bffs.