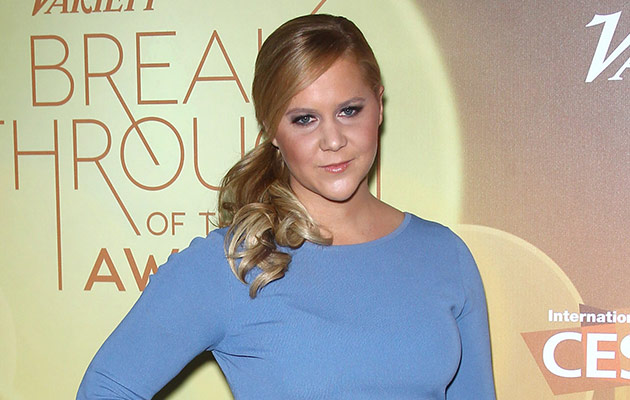 Advertisement
Although she might be the definition of ‘hilarity and chaos incarnate’, Amy Schumer certainly knows how to unwind and take things easy, especially when she’s around a hunk like Ben Hanisch.

Amy decided to treat us to a glimpse of her private life when she posted a whole lot of snaps the two made together in recent months.

Despite their relationship beginning very recently, the comedian/furniture designer duo has managed to share quite a lot of adorable moments on the social media.

In January, Amy and Ben had a cute moment after the Golden Globes, while the pic of them strolling on the beach was titled “There is no place I’d rather be” by Hanisch. Love truly is in the air for these two!

Amy’s boyfriend opened up during the holidays with a photo of his beloved girlfriend. He then said: “Sometimes in life you get extremely lucky, and the smartest, funniest, most beautiful woman comes along when you least expect it. Here’s to what adventures 2016 brings!”

To this, Schumer replied with: “I’m pregnant. I didn’t know how else to tell you.” She really has a knack for surprise, doesn’t she? In any case, Amy Schumer and Ben Hanisch seem like they couldn’t be happier, and we’re happy for them! 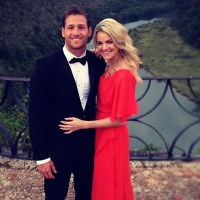 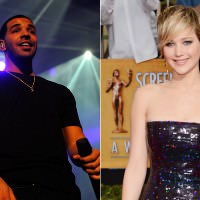 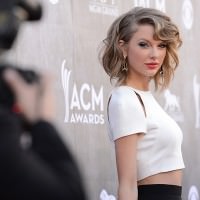 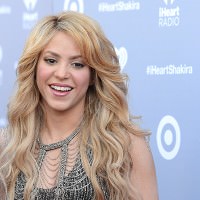 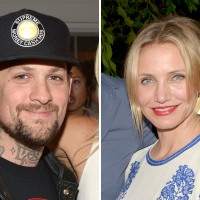 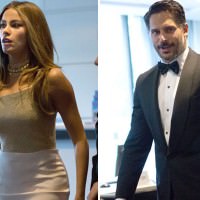