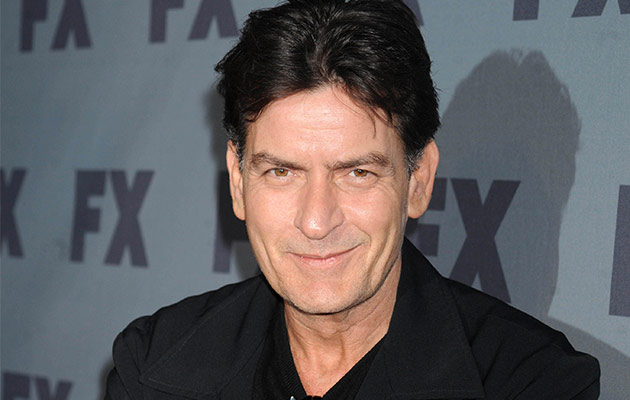 Being a celebrity usually involves money, parties, and a wild way of living. But the troubles begin when famous people try to settle but they just can’t throw away their liberal side.

This usually turns into cheating and infidelity after some time, and it can lead to scandals, fights, and even divorces. In that name, here are 15 celebs who just can’t figure out monogamy.

There are many things we could say about Charlie Sheen that can’t be more accurate.

He’s a talented actor, a great comedian, but also an alcoholic and an unfaithful man. We can’t single out one an instance of Sheen cheating on his wife.

This is mostly due to the fact that the actor was married three times, with all of his marriages ending in divorces caused by infidelity.