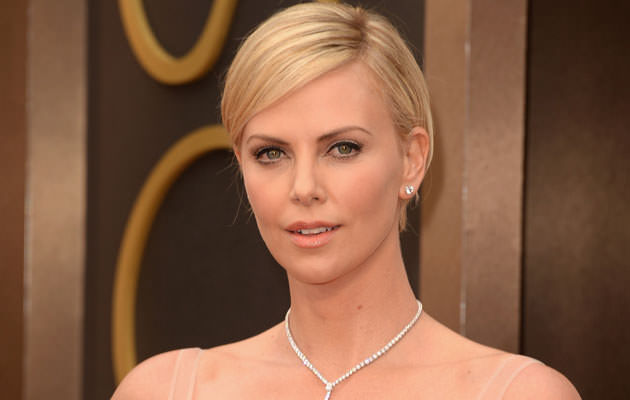 Whether you are able to admit it or not, we are all somewhat intrigued by the lives of celebrities and subconsciously need to know everything about them.

Advertisement
For some reason we have this beast inside each and every one of us which needs to be fed with the lives of others, secrets of their success and those bumpy roads to their precious stardom.

However, what makes us most curious are perhaps their darkest secrets and untold stories which few people know and were maybe meant never to see the light of day.

Well, here are some of those dark and little-known facts about these A-list celebrities and their obscure pasts. Some of them, we are sure, will make your skin crawl.

This Oscar winning actress is such a charming person, so gracious and elegant that one might assume she comes from a wealthy and refined family, rich parents and that her childhood was something of a fairytale. Well, one couldn’t be more wrong.

Charlize actually grew up in a South African farming community and her childhood was so disastrous that she might as well sell her story as a scenario for some horror/thriller low budget movie.

Her father was no gentlemen. No sir. In fact, he was an abusive, aggressive, bipolar monster. He would often torture Charlize and her mother, both mentally and physically. But one day she saw the end of this torment, in a rather cruel and unspeakable way.

When Charlize was only 15 years old, she witnessed her mother shoot her father in self defense after he attacked them both and threatened to kill them right there on the spot.

A year after this tragic experience she moved to Milan to start her modeling career and two years after that, 18-year-old Charlize arrived in Hollywood with one suitcase, $400 cash and one bucket full of hopes and dreams.

She wanted to make it in the movie business. Ten years later, Charlize won an Oscar for Best Actress in the movie called “Monster”. In some strange and symbolically ironic way, justice has been served.