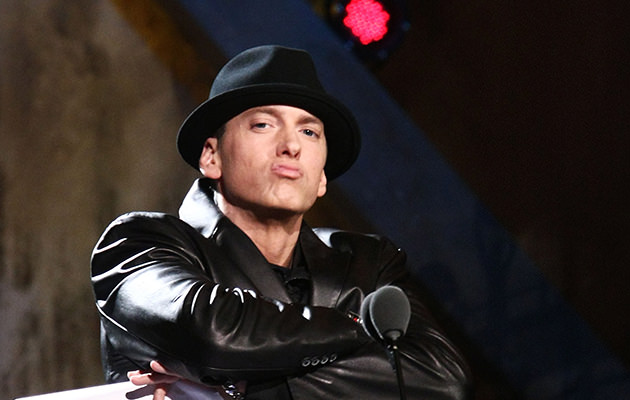 Hollywood is all about the illusion, but some stars take more advantage of that illusion than others. In an environment that portrays almost everyone as great romantic lovers, some celebs don’t quite live up to their billing. While they’re playing romantic leads and filling up the tabloids with stories of their relationships, these celebs are really rotten lovers, according to those who would know best.

Eminem, or Marshall Mathers, is a Detroit hip hop artist turned international recording star. With his scrawny trailer park looks, he’s had to develop a hard living reputation to keep his rep solid in the rapper world. He’s won Grammy Awards for years, and had a solid hit in his autobiographical movie, 8 Mile. He even won an Oscar for the theme song for the movie, the first rap artist to ever do so. With all this solid rep to fall back on, his personal life has been the stuff of tabloids.

He’s been married twice to his high school sweetheart, Kim Scott, who took the name Kim Mathers after the wedding. They may have had a love connection through the heart all those years, but it definitely didn’t extend to the bedroom. The now ex-wife has repeatedly talked about Eminem’s tiny equipment and lack of talent in using it. In fact, she says that if you want to fool around with Marshall, you’d better come with a little blue pill, because otherwise nothing’s going to happen.