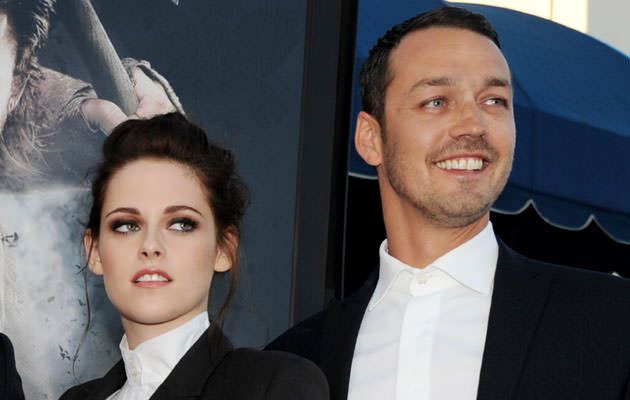 The world of celebrity relationships can look just as glamorous and perfect as the lives of the roles the actors play on screen but in many cases they are just as crazy and complicated as the relationships that the rest of us are in. It can be tough to deal with the price of fame when it comes to a cheating scandal and normally an affair can have big consequences for stars on and off screen, These 12 recent cheating scandals have had some interesting outcomes that are sure to be remembered forever in the lives of our favorite Hollywood stars.

Kristen was still riding high on the love from fans of the Twilight book and film franchise when she was caught by paparazzi in the middle of a steamy makeout session with her Snow White and the Huntsman director Rupert Sanders. She broke the heart of both longtime boyfriend Robert Pattinson and Twihards everywhere when she confirmed that the pictures were real.

Up to this point neither Stewart nor Pattinson had publicly confirmed their 4 year long relationship although it was common knowledge they were a pair among their friends and colleagues. But it was her married British director that had the biggest fallout to deal with as his former model wife and the mother of his children, British actress Liberty Ross who took news of the affair the hardest out of all parties involved.

Eventually, after a tearful breakup Pattinson and Stewart rekindled their flame for a brief moment in 2012 and have been off and on since the scandal. Sanders and Ross’ relationship wasn’t able to survive the affair however and Ross filed for divorce in 2013 seeking joint custody of the couples 2 children, spousal support and legal fees.