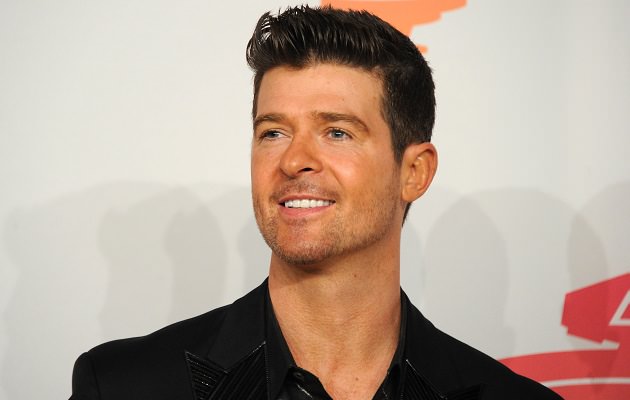 Advertisement
The world of celebrity relationships can look just as glamorous and perfect as the lives of the roles the actors play on screen but in many cases they are just as crazy and complicated as the relationships that the rest of us are in.

It can be tough to deal with the price of fame when it comes to a cheating scandal and normally an affair can have big consequences for stars on and off screen.

These 12 recent cheating scandals have had some interesting outcomes that are sure to be remembered forever in the lives of our favorite Hollywood stars.

Chart topping crooner Robin Thick met his wife, actress Paula Patton when he was just 14 years old. The couple met at an underage dance club and they quickly became friends.

They officially started dating 2 years later at the age of 16 and were married in 2005 after the birth of their son Julian. As both of their stars began to rise in Hollywood the couple were known to be outspoken on their passion for one another and weren’t afraid to make a few comments about their life under the sheets either.

After the success of Robin’s hit single Blurred Lines and his performance at the MTV Video Music Awards in the fall of 2013 pictures quickly surfaced of Robin fondling a fan backstage. The fan, Lana Scolaro, said that according to Robin, Paula was cool with the situation and had seen them taking pics together in the greenroom area.

She went on to state that they had remained “friendly” throughout the night as well. Both Paula and Robin denied that there was anything going on at the time but early in 2014 more cheating allegations were brought to light after pictures of Robin apparently kissing a younger woman in a night club surfaced.

As of April 2014 the couple are separated and no official word yet on whether or not they will be going through divorce proceedings.