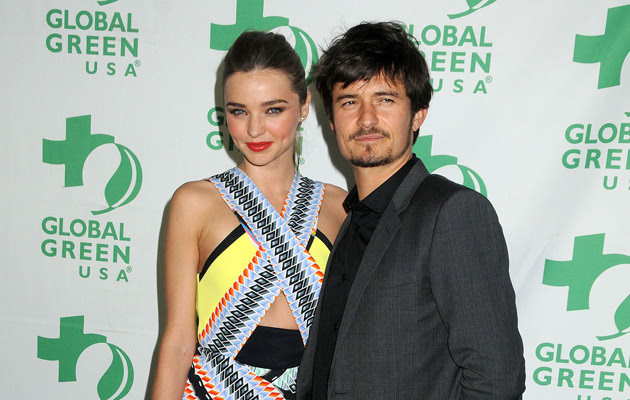 Advertisement
Celebrities don’t have the best track record when it comes to relationships, perhaps because Hollywood likes to get around or possibly just because they live their lives under a microscope and their breakups seem more frequent and more dramatic than your average Joe. But then there’s a celebrity couple that you just root like heck for to make it all work. These are the couples that just seem natural for each other, a perfect fit.

Here’s a look at 12 couples that we thought were great for each other and that should have never broken up:

The actor and model started their courtship back in 2007. They dated for three years and then married for another three before calling it quits last October. Let’s just say we thought these two were going to make it. They had a son in 2011 and seemed happy and very much in love when they were spotted in public just weeks before they announced their split. We raise our glass to you, Orlando and Miranda.